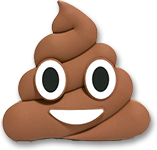 Moms & dads new to cloth almost always start inquiring about cloth nappies with the same one question:
What do you do with the poo !!??
Interestingly enough a more important question is actually how does the nappy cope with all the wee, since that is a much harder job!
Dealing with poo is very straightforward:

Newborn poo - whether bottle fed, or breast fed - really is no big deal. It's wholegrain mustard at worst! In fact we usually advise against using any form of liner for newborns, since a liner can actually stop the usually very liquid poo from being absorbed by the nappy. We generally suggest skipping liners altogether until the little one moves on to puree'd foods.

Once the little one has move onto pureed foods or more solid foods and the newborn poo unfortunately becomes a little more nasty... a strong case can be made for using a liner with the nappy...

Important: If there is ever a need for a specific non-cloth-safe bum cream to be used: Always use a disposable liner. More about that later.

BiddyKins offers 2 different types of liners:
1) Disposable Bamboo Liners: This is a roll of 100 sheets -similar to a roll of thin toilet paper- that one simply tears off and lay on top of the nappy, as the last step before fitting the nappy. If there is a poo, simply lift out the liner, and dispose of it - either throw it away, put in a compost heap, or flush it. But remember that whilst bamboo liners are biodegradable, this doesn't happen instantaneously, so there is always the potential to block old plumbing pipes. Also since the liners are absorbent, and therefore feel wet once a wee has been made, the usual "StayDry" properties of a pocket/sleeve are lost. We suggest not using a disposable liner at every nappy change. Moms usually start noticing a bit of a routine - for example there is usually a bowel movement first thing in the morning straight after breakfast  - pop in a liner for those nappies.  In between consider skipping using a liner or use a washable fleece liner (you'd also end up saving quite a bit on not using so many liners !). The worst case scenario is nasty skid mark that will either completely fade quite quickly in the sun, or can be scrubbed out using a bar of sunlight soap. Disposable liners can often survive one wash (assuming it was only wee nappy) and be in a reasonable enough condition to be used one more time.

2) Re-usable Fleece Liners: These are regular insert sized sections of fleece cloth that are intended to be rinsed off when soiled,placed in the wash basket and then washed along with the nappies to be re-used repeatedly. Fleece liners allow the wee to be sucked through to the absorbent layers beneath and feels significantly dryer against the skin than the more commonly used disposable liners that feel wet against the skin. It is more cost effective to use washable fleece liners than disposable liners.

Using liners and Bum Cream:
Apart from using liners to help make poo clean up a little easier, disposable liners must also be used when there is a specific need to use some form of non cloth-safe medicating cream. Natural bum balms, coconut oil etc. all completely wash out from the nappy. But creams that contain petroleum, and often zinc, do NOT wash out of the fabric. Instead they tend to cause a residue build-up in the cloth which 'clogs' the nappy fibers to such a degree that they are no longer absorbent. It is almost impossible to undo the damage that bum cream residue does to a cloth nappy - it essentially breaks the nappy - permanently ! Using non cloth-safe bum creams are one of the few ways to really 'break' a cloth nappy.

With that in mind, always use a cloth-safe balm when there is a little redness or teething rash.
When there is a specific need to use a certain non-cloth safe medicating cream - ALWAYS use the cream sparingly, and ONLY APPLY THE CREAM IF YOU ARE USING A DISPOSABLE LINER! (Washable fleece liners cannot be used since the cream will also quickly clog up the fleece liner, preventing the liquid from passing through it, and resulting in the liquid simply running off the sides and usually straight out at the legs!)

Click here for the BiddyKins cloth safe bum balm that not only works really well - but smells rather nice too!

Note that we are running a sale on a smaller size of liners: 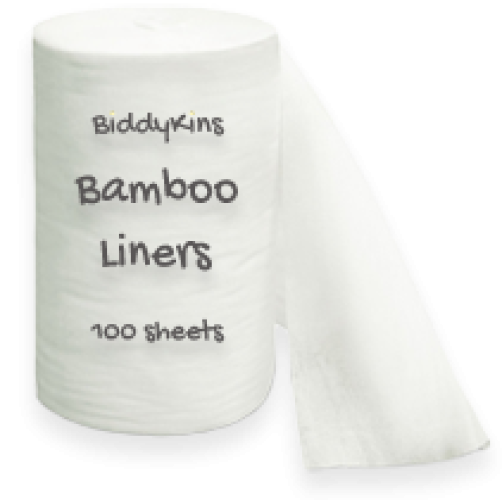 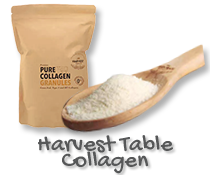 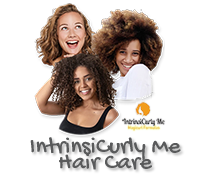 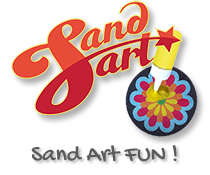 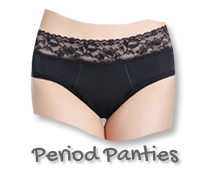 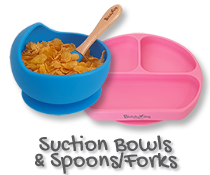 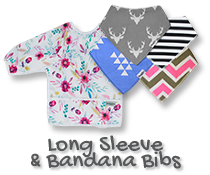 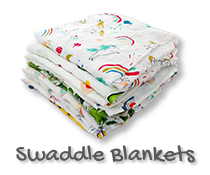 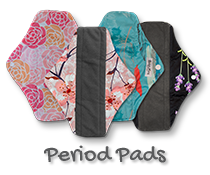 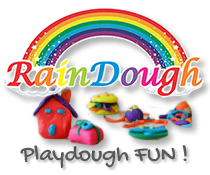